WHICH IS THE REAL ULTIMATE LIFEFORM?

Which Shadow is the best? Which one will reign supreme? Which ones determine my horrible taste in character tropes? Only this will tell. Hello future me you knew you would find only shame. look at him. hes so fucking angry and for what? Sad your sister died? Sad you don't know what to do with you life? Sad that you're gonna crash into earth? Oh boo hoo it gets worse from here lmao. Wait wait little buddy i'm sorry for the poking fun please don't kick my dick i have dino nuggies- JESUS? THE HELL? YOU HAVE TEETH??? I am. going to the hospital.

9/10 sorry for being an sonic adventure 2 purist 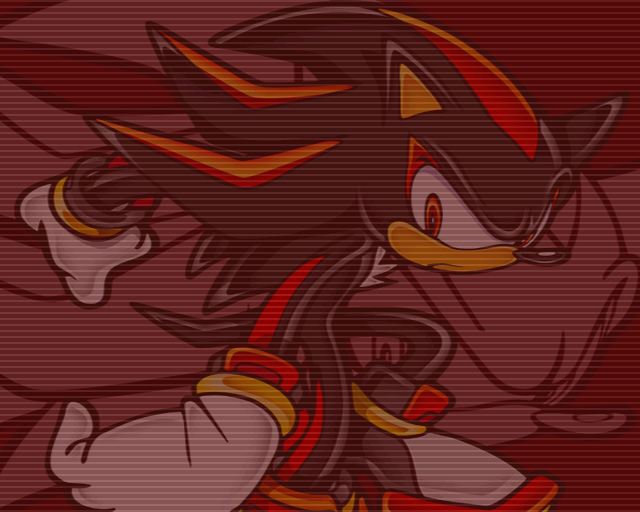 i will never understand that pose he's in or why he looks like he's sneaking into mom's room for his Nintendo DS. Like what the fuck u doing u letting those nails dry?

1/10 not my pinball wizard. pathetic.

i love sonic battle i love his sprites and art this was the first official shadow thats smiling for more than 3 seconds....because he is a jpeg. Who would've thunk that. Also in Sonic battle rouge has a little club so extra bonus points